Election Time And The Housing Market

Posted on May 24, 2017 by Anthony Ward Thomas Removals 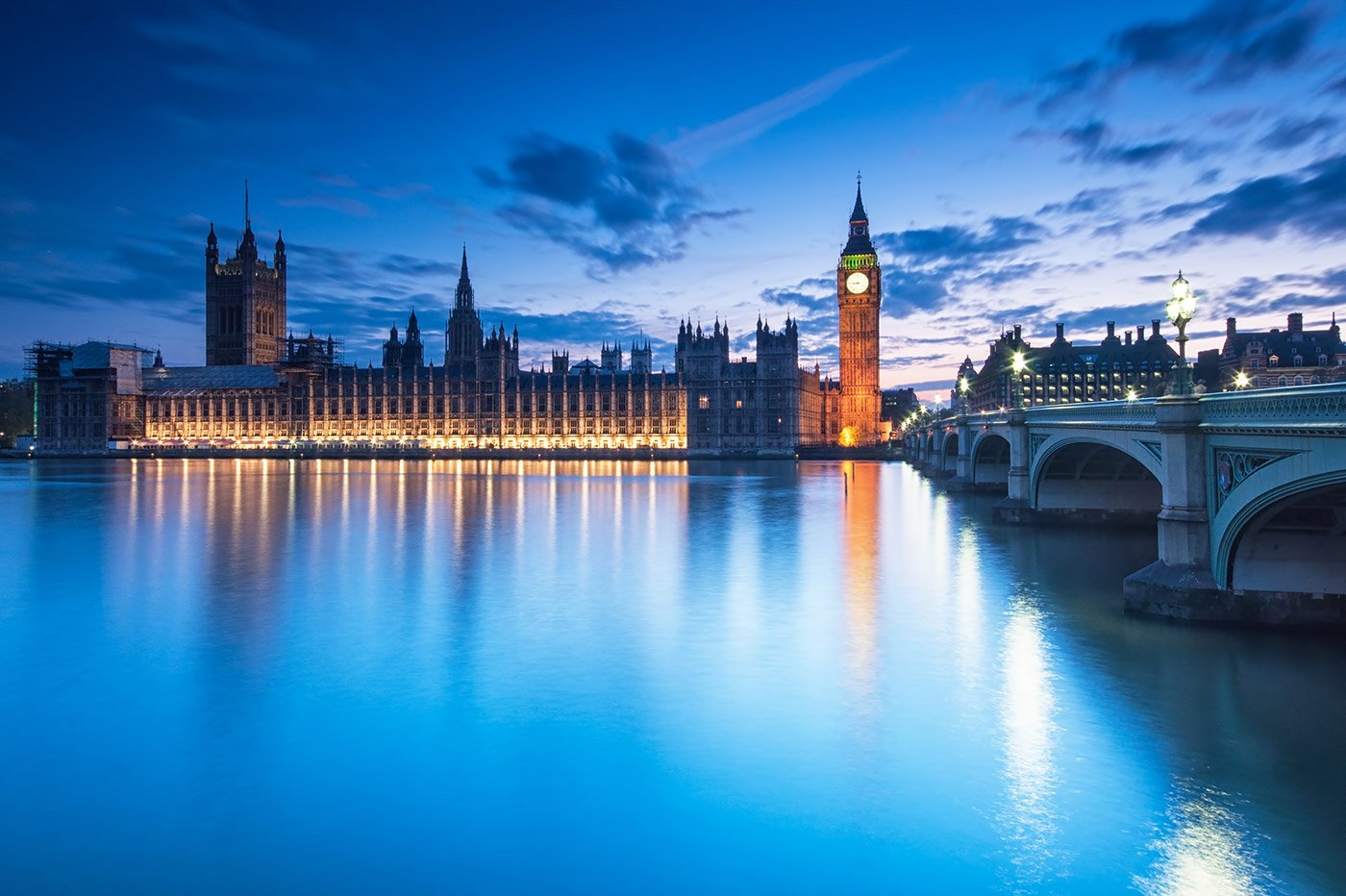 Anyone not living under a rock knows that a general election is looming. Instead of sitting it out until 2020, it’s 8 June 2017 on which we’re being asked to cast our votes into the ballot boxes around the country – three whole years earlier than anticipated and only a month away. But what should you expect if you own or are looking to own a flat or a house? How will this snap election affect the market, if at all? And is there any way of accurately forecasting such things in the first place? Let’s take a closer look at this issue and see what is and isn’t the case.


Is The General Election Affecting The Housing Market?

Big political events often create uncertainty both in the run-up and the aftermath. In the past, the market has slowed down prior to an election because people tend to wait for the outcome before making their move. However, spring is one of the busier times of year, with sales experiencing an increase between February and June. Prior to the 2015 election, transactions slowed down as expected (the election took place on May 5) and then picked up again the following month. Looking back at that year and the election years before it, it seems likely that property prices will stand firm during this year’s election and that there is little to worry about on that count.

Understandably, people wonder if the fact this this election is a snap election will mean its affect on the market will be different – worse, even. The answer to that is the absolutely opposite – it’s likely to have even less of an effect than a standard general election. After all, there’s only a six-week gap between the announcement of this election and its outcome, whereas normal general elections come with a much longer run-up and anticipation period, giving the market more time to slow down. It should also be noted that the referendum last year had almost no significant impact on the residential property market.

Housing Market After The Election

The main parties haven’t issued any details of their policies regarding property. The ‘starter homes’ schemes are still in planning phase, the ban on letting fees hasn’t come in (and won’t until well into next year), and stamp duty reform is still in the debate stage. Add all of this up, and it’s not too wild a guess to say that this snap election is going to cause but a ripple on the surface of the housing market.

This website uses cookies so that we can provide you with the best user experience possible. Cookie information is stored in your browser and performs functions such as recognising you when you return to our website and helping our team to understand which sections of the website you find most interesting and useful.

Strictly Necessary Cookie should be enabled at all times so that we can save your preferences for cookie settings.

If you disable this cookie, we will not be able to save your preferences. This means that every time you visit this website you will need to enable or disable cookies again.

This website uses Google Analytics to collect anonymous information such as the number of visitors to the site, and the most popular pages.