Posted on May 22, 2018 by Anthony Ward Thomas Removals 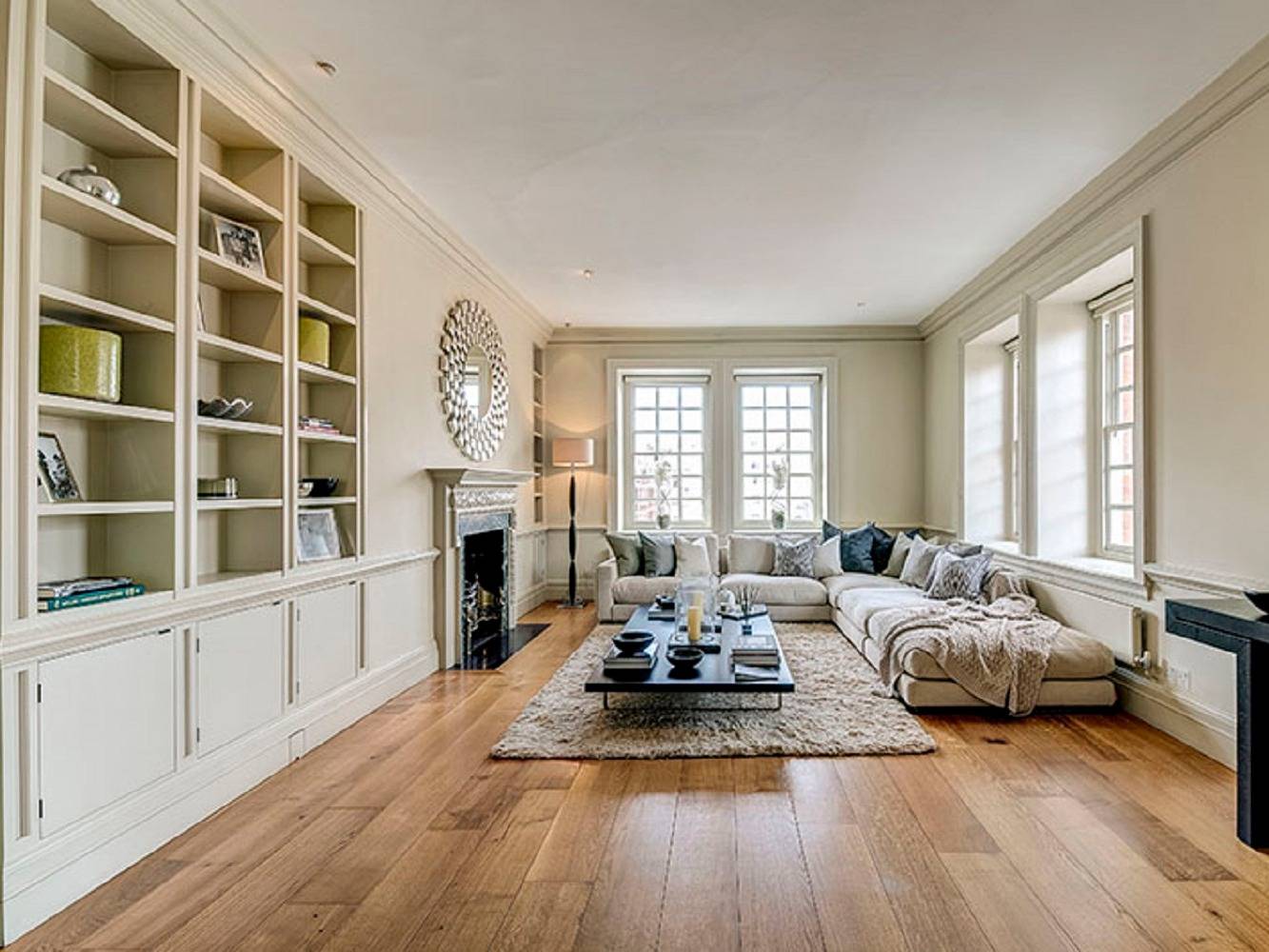 If you’re preparing your home for sale, you will no doubt wish to present your potential buyers with a house or apartment they can’t turn down. And a lot of the people we work with at Ward Thomas already live in some of the most prestigious parts of London. This means that it’s not just a case of the value of your property being the main selling point. It needs some special care and attention to stand out from the crowd.

END_OF_DOCUMENT_TOKEN_TO_BE_REPLACED

Clearing Space at Home for a Study or Office 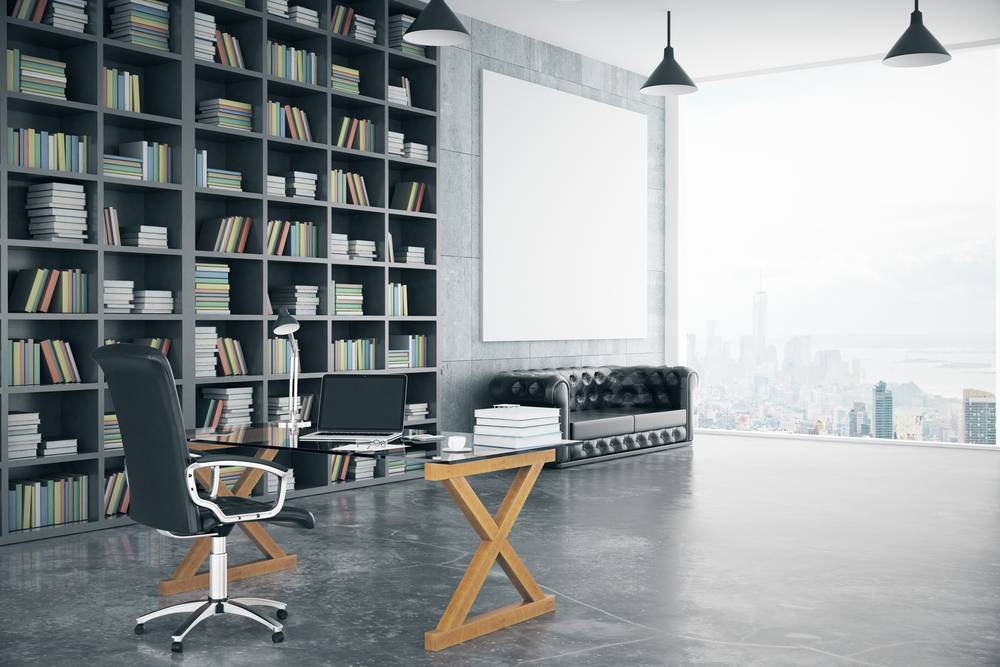 Everyone has ideas of how they’d like to use the rooms in their house – maybe it’s an entertainment room, a library, a guest suite for visitors or maybe just somewhere to relax with a book or a crossword. Life has a tendency to take over and before you know it, those ideas fade away and before we know it, we’ve completely forgotten about our original intentions.

END_OF_DOCUMENT_TOKEN_TO_BE_REPLACED 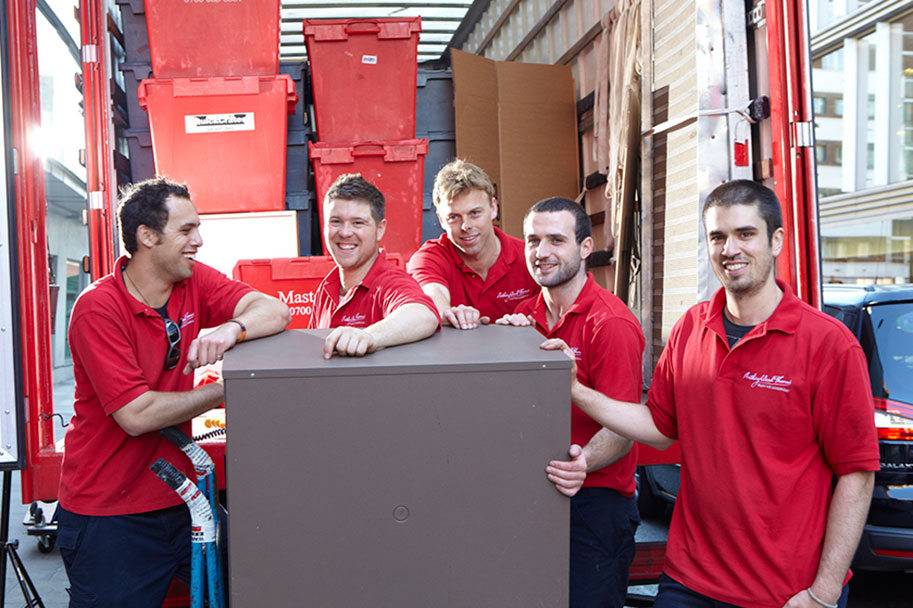 In these menacing days of identity theft, scams, phishing and other data-related crime, it makes sense to ensure that your home office is a safe place and that you aren’t inadvertently dangling temptation before the eyes of the baddies. Our personal details are increasingly finding their way into the hands of fraudsters, so it’s time that everyone availed themselves of some privacy tips. If you have a study/office in your London home, then giving it a thorough safety overhaul can spare you from grief and anguish farther down the line.

END_OF_DOCUMENT_TOKEN_TO_BE_REPLACED

New Year’s Resolutions For The Home 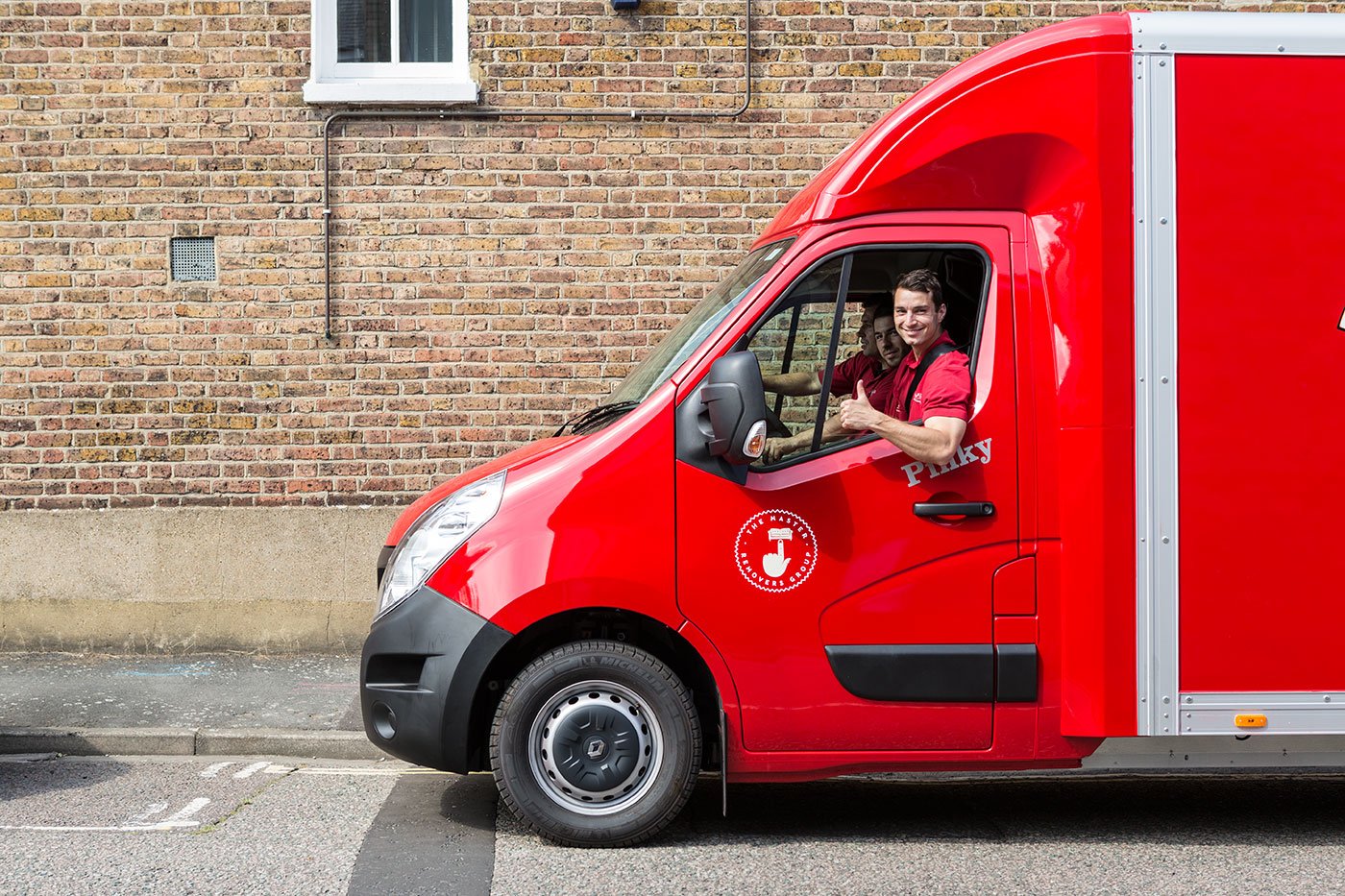 Wouldn’t it be better if, instead of saddling ourselves with a host of self-punishing resolutions (learn a new language, lose that mythical 1kg that will ensure permanent happiness, abstain from every pleasurable vice, go to the gym every day), we made easy-to-sustain new year’s resolutions for our homes instead? By January 31st, our friends, relations and neighbours are all silently (or loudly) cursing themselves as, one by one, they break the resolutions that seemed so sincere at the time of their making. The ex-smoker is now furiously puffing away in secret, the born again teetotaller is collapsed in the corner drinking vodka from the bottle, and the wannabe gym bunny is slumped on the sofa with a box of doughnuts and a remote control for company. Conventional new year’s resolutions come with a kind of inbuilt, inevitable failure. On the other hand, making a few decisions that will have a positive impact on our living environments is another matter entirely. Here are some ideas which – even if you just pick one – will make your home a better place.

END_OF_DOCUMENT_TOKEN_TO_BE_REPLACED

It’s the concept that’s been almost inescapable this year, a Danish term for which there’s no exact English translation. Yes, it’s Hygge. Plastered over every Sunday supplement, every glossy monthly magazine, featured in all the lifestyle bibles and interior design periodicals, it’s been hard to avoid it and resistance seems futile. But what exactly is it and how are you meant to do it.

Firstly, you should pronounce it ‘hue-gah’ not ‘hig’ or ‘hyshe’. It’s a word that means, roughly, the pleasurable, intimate feeling that comes over you when you’re savouring something everyday and ordinary, thereby making it more remarkable, lovely or meaningful. People have tried to find a corresponding English word and although none quite does the trick, the suggested ones include: cosiness, happiness, simplicity, security, familiarity, warmth, companionship and safety. The good news is that it’s a wonderful way to approach the stressful business of moving house. It doesn’t have to mean doing it more slowly, but it does mean that you’ll be able to feel connected and touched by life as you do it.

Hygge is about being in the moment, even when you’re doing something humdrum like packing up your house or flat. It’s about no longer seeing your day to day life as a series of chores but instead as a series of opportunities for peace, warmth, good cheer, calm and contentment. When you’re attempting to evoke hygge, you linger over a moment, such as the lighting of a candle, and embrace awareness so that the very striking of a match conjures up happiness within you. Before you know it, you’ll be moving house in quite a different mindset – one where meaning, beauty and magic are ever-present.

Since the Danes often rank very highly in those somewhat dubious ‘Happiest Places To Live’ surveys, it’s no wonder that they’ve given the world hygge. If you feel your life is too denuded of hygge, you can start creating it at any given moment. You can buy flowers once a week and take pleasure in the simplicity of placing them in a vase and giving them water. You can start making coffee by grinding the beans yourself and then putting them in a moka pot rather than using instant or capsules. Before you know it, you’ll have entered the state of hygge – a place where you celebrate reality rather than run from it by taking sedatives or glugging brandy from the bottle.

A great deal of modern life removes us from hygge – we meal-skip because of work and rush everywhere, always after some result or other rather than savouring the process, whatever it may be. Thanks to an almost non-stop stream of articles and books about hygge that have entered the marketplace this year, there are no shortage of ways to get started on this peaceful, intimate and meaningful approach to living life.

Securing Your Home For A Holiday

Was your summer holiday very slightly marred by a little voice in your head, worrying away at you about the security of your home? You’re not alone. Even with an alarm in place, many of us have that unpleasant sensation of little gremlins in the head, telling us not to rest too easy because of what might be happening back at home. It’s a shame that anything should intrude upon the precious time we take to recharge our batteries and have fun. Unless you’re getting some winter sun or a ski trip before the end of the year, the next prolonged time away from home may well be Christmas, leaving you plenty of time to take extra steps for boosting the security of your house. Here are some of the additional measures we suggest taking to enhance your peace of mind and leave you able to enjoy holidays in a more carefree manner.  END_OF_DOCUMENT_TOKEN_TO_BE_REPLACED