It’s the concept that’s been almost inescapable this year, a Danish term for which there’s no exact English translation. Yes, it’s Hygge. Plastered over every Sunday supplement, every glossy monthly magazine, featured in all the lifestyle bibles and interior design periodicals, it’s been hard to avoid it and resistance seems futile. But what exactly is it and how are you meant to do it.

Firstly, you should pronounce it ‘hue-gah’ not ‘hig’ or ‘hyshe’. It’s a word that means, roughly, the pleasurable, intimate feeling that comes over you when you’re savouring something everyday and ordinary, thereby making it more remarkable, lovely or meaningful. People have tried to find a corresponding English word and although none quite does the trick, the suggested ones include: cosiness, happiness, simplicity, security, familiarity, warmth, companionship and safety. The good news is that it’s a wonderful way to approach the stressful business of moving house. It doesn’t have to mean doing it more slowly, but it does mean that you’ll be able to feel connected and touched by life as you do it.

Hygge is about being in the moment, even when you’re doing something humdrum like packing up your house or flat. It’s about no longer seeing your day to day life as a series of chores but instead as a series of opportunities for peace, warmth, good cheer, calm and contentment. When you’re attempting to evoke hygge, you linger over a moment, such as the lighting of a candle, and embrace awareness so that the very striking of a match conjures up happiness within you. Before you know it, you’ll be moving house in quite a different mindset – one where meaning, beauty and magic are ever-present.

Since the Danes often rank very highly in those somewhat dubious ‘Happiest Places To Live’ surveys, it’s no wonder that they’ve given the world hygge. If you feel your life is too denuded of hygge, you can start creating it at any given moment. You can buy flowers once a week and take pleasure in the simplicity of placing them in a vase and giving them water. You can start making coffee by grinding the beans yourself and then putting them in a moka pot rather than using instant or capsules. Before you know it, you’ll have entered the state of hygge – a place where you celebrate reality rather than run from it by taking sedatives or glugging brandy from the bottle.

A great deal of modern life removes us from hygge – we meal-skip because of work and rush everywhere, always after some result or other rather than savouring the process, whatever it may be. Thanks to an almost non-stop stream of articles and books about hygge that have entered the marketplace this year, there are no shortage of ways to get started on this peaceful, intimate and meaningful approach to living life.

The Upfront costs of Renting in London 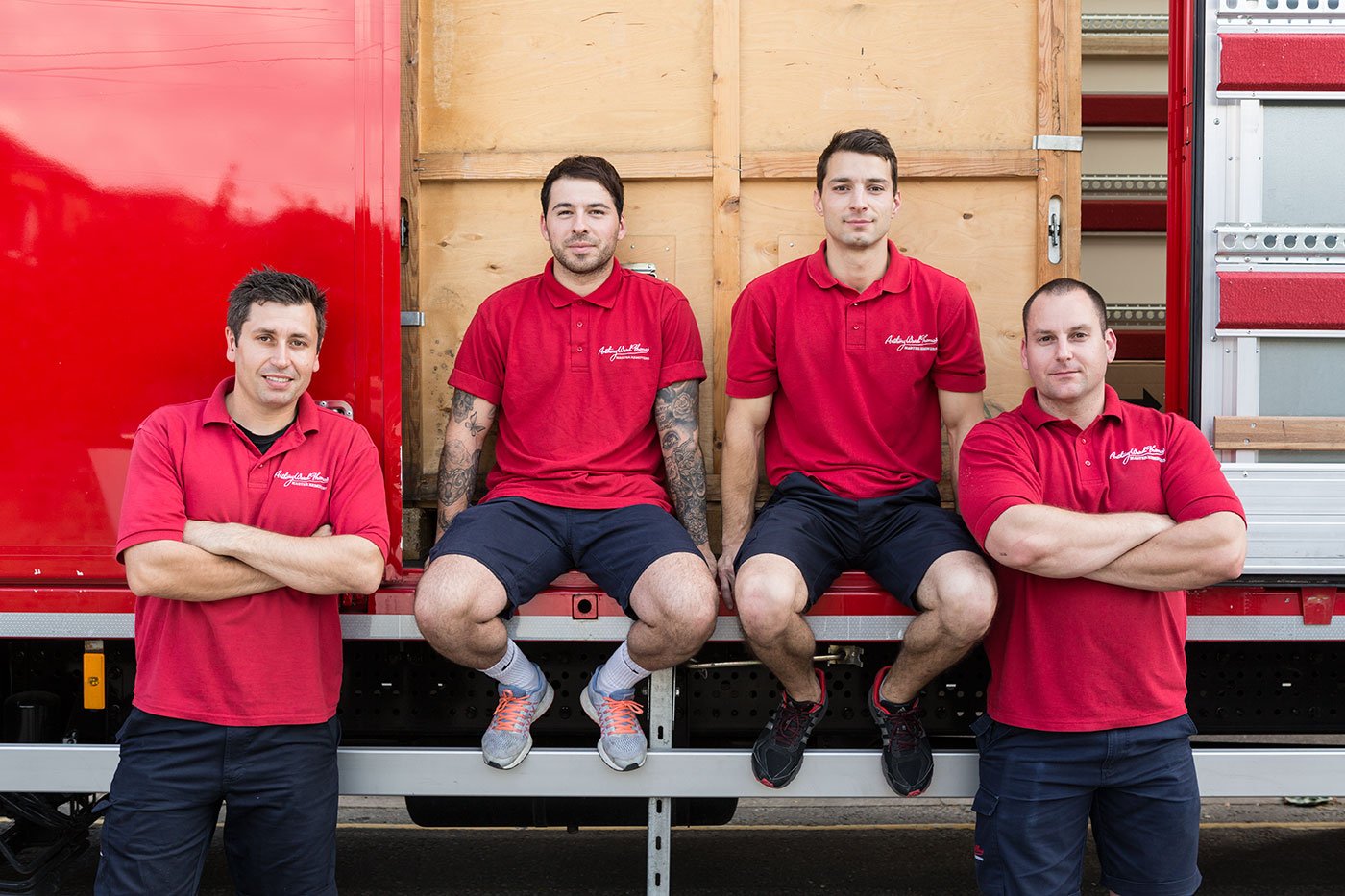 It’s something that more and more people – particularly the generations born from the 1970s onwards – are doing. Renting. And while, of course, it comes with its own set of advantages (less commitment, fewer up-front costs, no responsibility for upkeep and things like broken boilers), it also comes with its own problems. For some, the idea of effectively burning money every week with nothing to show for it at the end is incredibly off-putting. Then there are the rules, the contracts and the costs. You also need to make sure you’re at least a bit clued up about certain legalities – things like smoke-detectors and whose responsibility it is to install them (your landlord’s). If you’re not sure what to expect, then here is some key information to help you so that you can get packed and moved and then settle in with barely a modicum of unnecessary fuss or trouble.

END_OF_DOCUMENT_TOKEN_TO_BE_REPLACED

Places For Ice-Skating Over Winter In London

If you’ve recently moved house or are right now in the process of it, then it’s more important than ever to take the time to relax. And what could be more relaxing and Christmassy than gliding on skates over an ice rink? The feeling is one of jubilant freedom and relief from care and worry. Even novices can fall in love with the thrilling feeling of grace and lightness that comes over you when you’re losing yourself in this wonderful and wintry pastime. In London, there are several options for doing it outside, which is preferable to the comparative soullessness of an indoor venue. In the open air, the feeling of dancing on ice is pure magic. Here are some of our tips for places for great winter skating in London:

END_OF_DOCUMENT_TOKEN_TO_BE_REPLACED

This website uses cookies so that we can provide you with the best user experience possible. Cookie information is stored in your browser and performs functions such as recognising you when you return to our website and helping our team to understand which sections of the website you find most interesting and useful.

Strictly Necessary Cookie should be enabled at all times so that we can save your preferences for cookie settings.

If you disable this cookie, we will not be able to save your preferences. This means that every time you visit this website you will need to enable or disable cookies again.

This website uses Google Analytics to collect anonymous information such as the number of visitors to the site, and the most popular pages.